A Sacramental, Evangelical, Charismatic Church in the Buffalo Area 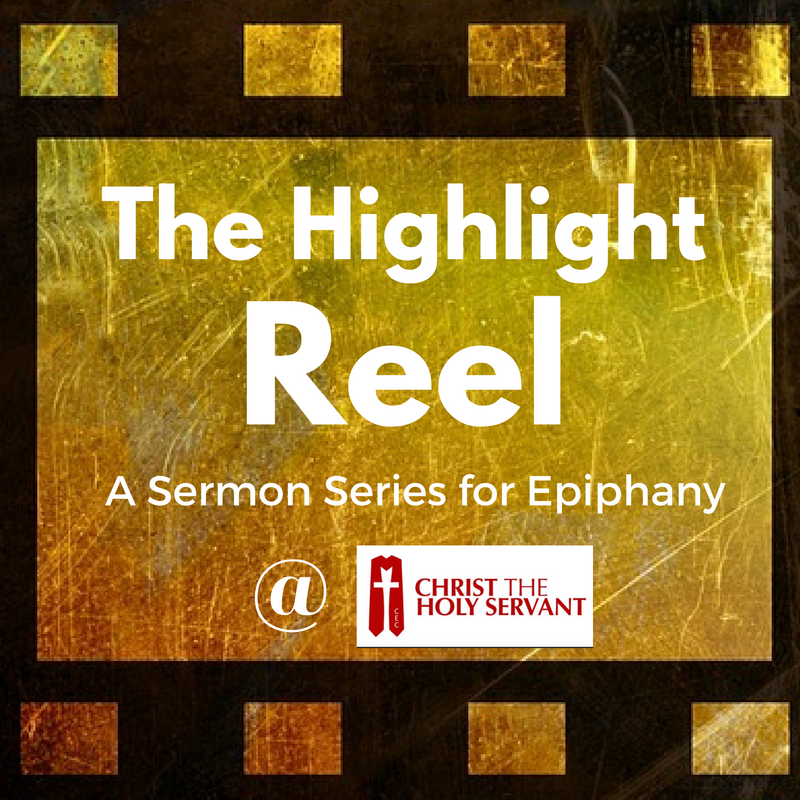 Fr. Joshua preaches on Matthew 5:38-48. Jesus in this potion of the Sermon on the Mount redefines Levitical Laws that had been misinterpreted. An eye for an eye and a tooth for a tooth. Go the Extra Mile. Turn the other Cheek. Love your enemies. What do these terms really mean? Is Christianity the religion of the weak or the strong? Are Christians supposed to be doormats to be walked all over? Can this really be what Jesus meant? How can we fight evil?

If the truth doesn’t get to your heart, it never got into you at all.

The teaching of Jesus is radical… … creating climates where true reconciliation can happen through the ironclad resolve of Christians to bring attention to the truth. To slap people in the face with the truth of their own actions.

Turn the other cheek is about taking the insult, shaming him in front of others, that his shame may lead him to change.

Eventually, the inhumanity of what the oppressor does being thrown back in their faces, changes their hearts and makes reconciliation possible.

Being tough is about more than being able to punch or shoot. It’s about being a Christian who is tough enough to do what it takes to change the world.

Today, shame is expressed by the dollar. Be willing to have less, pay more, rather than condone shameful actions, because their shame becomes your shame.

Shame is not a bad thing. If you do something you shouldn’t, you should feel shame…It’s only a bad thing if you still feel it after you’ve been forgiven.

Jesus was the toughest man in human history, not because He could dish out pain, and He could have, but because He was willing to do what needed to be done, to endure whatever hardships He needed to, to set the prisoner free, to release the captives, to bind up the brokenhearted.

The only way we can be made perfect is to allow He who was perfect to live inside of us.